This 365-day devotional brings new meaning to “American Founder” by highlighting an array of historical figures.

The devotional readings re-imagine the history of America, featuring powerful, often-overlooked men and women of all races, backgrounds, and creeds who have made lasting contributions to America’s founding principles. 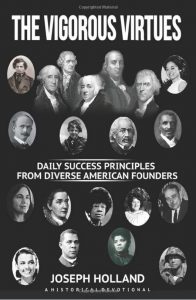 “An elegant, generous, and provocative spiritual autobiography. Those of us who love Harlem will see much that we prize; those of us who worry about Harlem will confront our shared tribulations; and those of us who care about the value of human witness and courage—ideals that Joseph Holland celebrates in graceful prose—will delight. This is a superb memoir: rich with insight, humor, and self revelation.”—Kenneth McClane, W. E. B. DuBois Professor of Literature, Cornell University

An inspirational story of a man who turned his back on a life of comfort to comfort others less fortunate. Holland’s decades-long struggle to uplift Harlem is an engaging front-line history of the cultural capital of Black America, as well as an eye-opening story of people left behind and the tough work necessary to save them.” — Geoffrey Canada, Founder, Harlem Children’s Zone 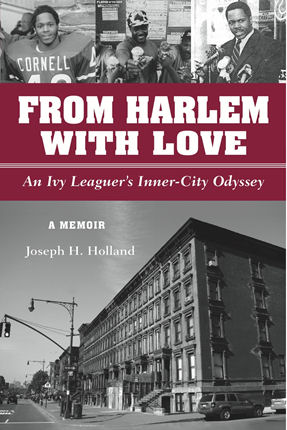 “In the chapter  ‘Planning—The Pencil: Building Priorities,’ Holland recounts how he began teaching the men about Jesus’ parable of the virgins waiting for the bridegroom. This sounds like a pretty esoteric passage for homeless men, doesn’t it? But one man, Lincoln, shrewdly grasped the nub of the problem: waiting. He told Holland about being on a bus ride that had to take long detours around an accident and for a stop for a medical emergency. So, Lincoln was just sitting and waiting, and he started thinking. It came to him that the roadblocks of life can be overcome just like the bus was doing: by getting back onto the right route, the original plan of action.

As Lincoln explained, his problem in life tended to be reacting to problems without foreseeing what would happen. He hadn’t waited to plan out his action. Then, he observed to Holland that the pencil was his crucial tool for getting his life together.” — Pauline Dolle, A Journey through NYC religions 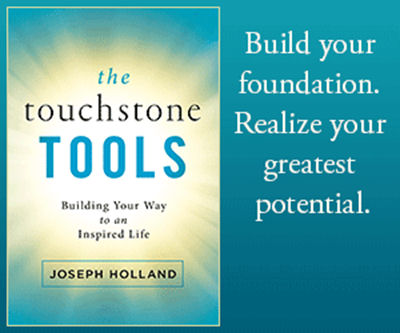 Both books can be purchased at amazon.com or in bulk by contacting Joseph here.